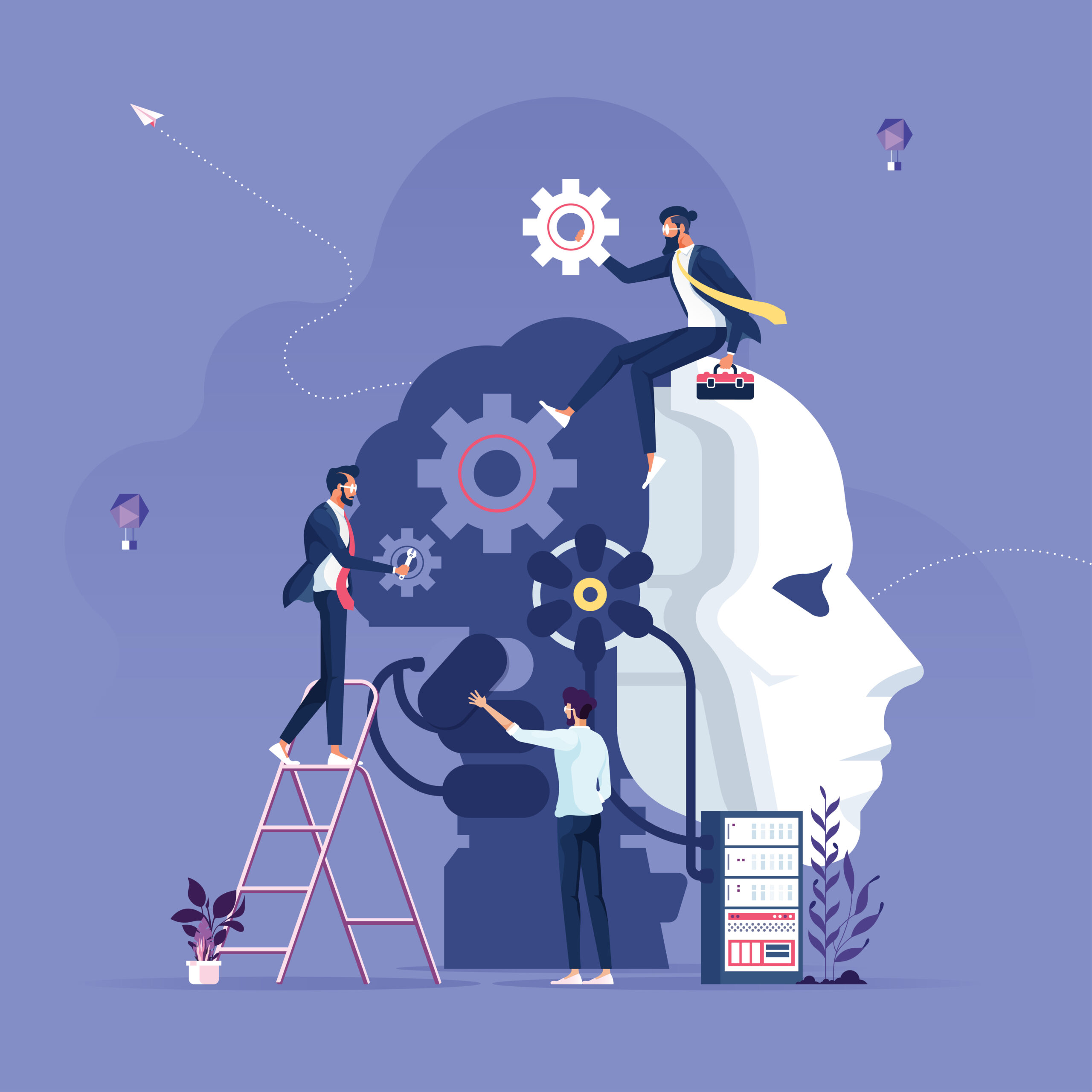 As the world entered the era of big data in the last few decades, the need for better and efficient data storage became a significant challenge. The main focus of businesses using big data was on building frameworks that can store a large amount of data. Then, frameworks like Hadoop were created, which helped in storing massive amounts of data.

With the problem of storage solved, the focus then shifted to processing the data that is stored. This is where data science came in as the future for processing and analyzing data. Now, data science has become an integral part of all the businesses that deal with large amounts of data. Companies today hire data scientists and professionals who take the data and turn it into a meaningful resource.

What is Data Science?

Let us begin our learning on Data Science with Python by first understanding of data science. Data science is all about finding and exploring data in the real world and using that knowledge to solve business problems. Some examples of data science are:

Now that you know what data science is and before we get deep into the topic of Data Science with Python is let’s talk about Python.

Python as a programming language has become very popular in recent times. It has been used in data science, IoT, AI, and other technologies, which has added to its popularity.

There are several other reasons why Python is one of the most used programming languages for data science, including:

*Subscribe to our newsletter and be the first to get notified about updates.